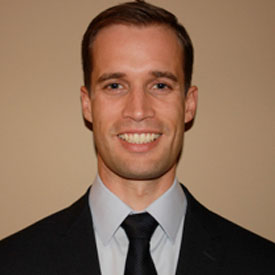 In 2011 he was appointed as an Assistant Professor in the Department’s of Surgery (Urology) and Epidemiology and Biostatistics at Western University. He is an Adjunct Scientist at the Institute for Clinical Evaluative Sciences. He has previously been award the Canadian Urologic Association Scholarship Award, and is a current receipt of the Department of Surgery Clinician Scientist award. He has received peer-reviewed grants for his academic work from several national and international organizations such as the Canadian Urologic Association, Academic Medical Organization of Southwestern Ontario, PSI Foundation, Rick Hansen Foundation, SUFU and Ontario Neurotrauma Foundation. He has published over 35 peer reviewed manuscripts in journals such as the Journal of Urology, BMJ, and JAMA Surgery.